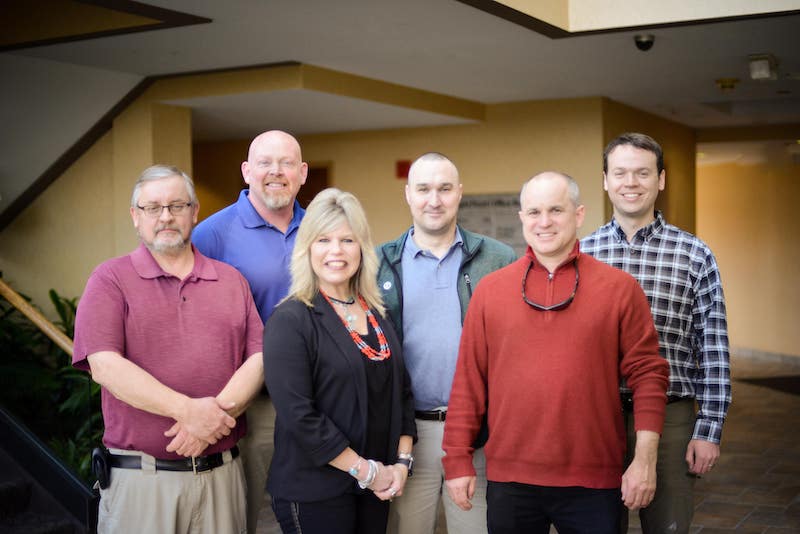 Dayton, Ohio – CDO Technologies, based in Dayton, Ohio, will now support the Air Force Research Laboratory 711th Human Performance Wing Airman Systems Directorate Warfighter Interface Division, based at WPAFB, by managing the facility operations at the Aeroacoustic Research Complex (ARC) at the White Sands Missile Range in New Mexico. A cooperative research and development agreement (CRADA) is an agreement between a government agency and a private company on research and development. Relatively rare, this particular CRADA agreement will make the facility available to commercial aerospace companies to test their aircraft for a fee.

“This is a really exciting opportunity because we’re really breaking new ground. We’re taking something very specific we’ve been doing for the Air Force for years and commercializing it,” said Al Wofford, founder and president of CDO Technologies. “This will be one of the first times we can successfully transfer advanced technology capability from a government client to the commercial space.”

As an Acoustic Signature Capture and Modeling Research and Development facility, the ARC’s primary purpose is to characterize air vehicle audibility signatures. The facility consists of a control system, a full-scale outdoor sensor array of 50 microphones calibrated down to 20 micropascals positioned on the ground and on two vertical towers sampling at a rate of 48 kilohertz and 24 bit in addition to five miles of buried cable. The ARC enables high-fidelity, 3-D modeling of aircraft sound signatures in the environment when aircraft overfly the array. The facility has been operational since 2009 modeling the audible footprint of over 50 military aircraft to include fixed wing, rotary wing, manned, and unmanned aircraft.

“We’ve got this facility that is capturing this fine fidelity on the acoustics of aircraft so we can provide customers data they can use to quiet aircraft and comply with noise abatement at commercial airports or even for drones as they become more prevalent,” said John Hall, Research Scientist for the Air Force Research Laboratory. “If you look at companies delivering packages with drones, we have the facilities to make sure those drones aren’t disrupting people’s daily lives in urban and even rural areas.” 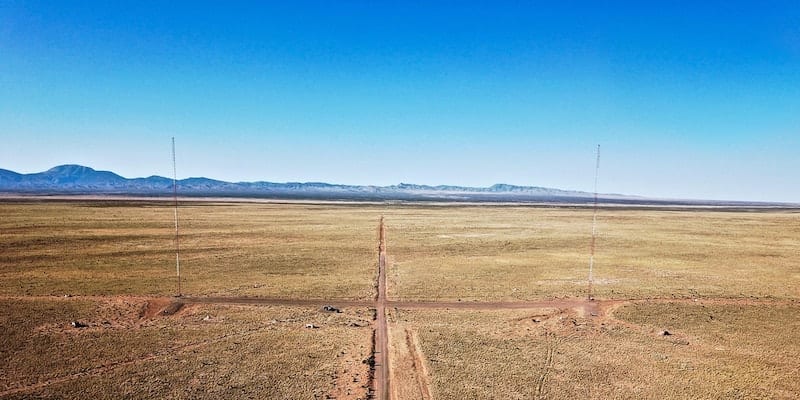 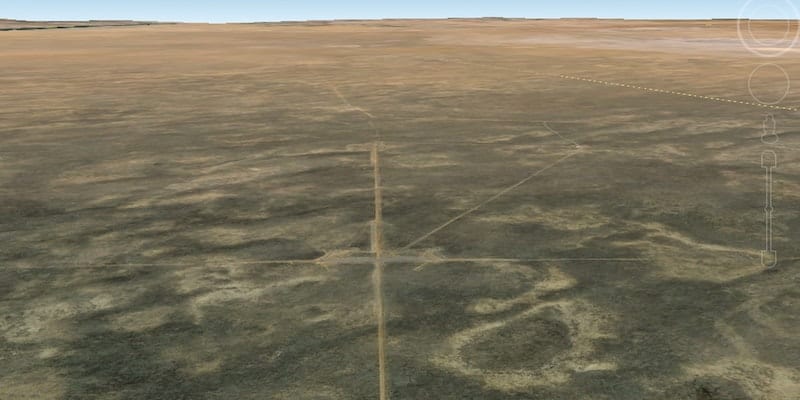 “White Sands Air Traffic Control (ATC) keeps all non-test aircraft 20 miles away from the test site during testing and all road traffic is halted as well on the range to ensure the signatures we capture are pristine,” said Hall. “During our testing window, the ambient outdoor conditions are so quiet you can nearly hear your own heartbeat, other than the aircraft we are testing. But once we process the data, we can add back in noisier ambient conditions computationally, like rural and urban environments. So, our customers can understand the effects of their noise signature in a variety of situations. The final result of the testing is a 3D noise signature model of the aircraft that can be used for mission planning, noise engineering, or environmental impact studies.”

As part of the CRADA agreement, CDO Technologies will be responsible for managing and maintaining the facility while scheduling and conducting testing on aircraft that will be provided by third-party entities. The ARC has relied on CDO’s technical expertise and qualifications for the past six years to manage the facility and develop the software for processing and delivering of the final product, often in a classified environment. 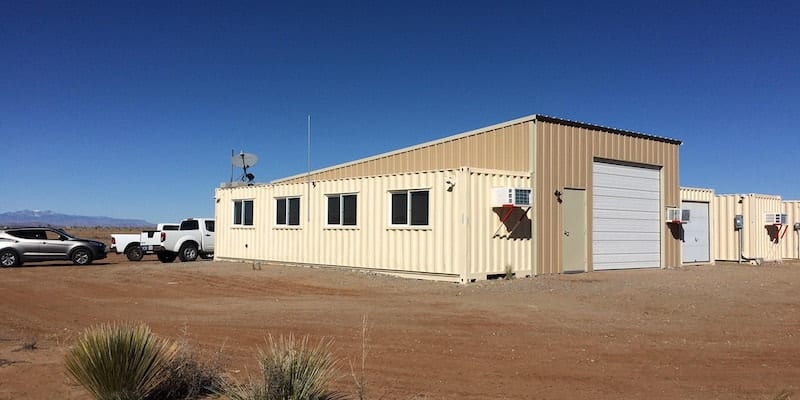 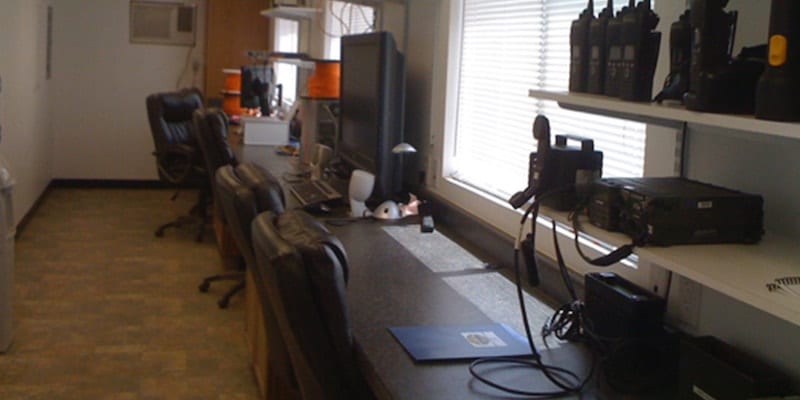 “The Air Force was really looking for an organization that had a solid history of developing sophisticated software and effectively managing large data sets,” said Don Ertel, senior vice president of operations at CDO Technologies. “Over our 25+ years of working with the Air Force, we have really proven ourselves up to the task by building complex algorithms in the time frame needed with the level of accuracy required to develop the application needed to process the information we gathered.”